So it’s been a couple months since i put words on this page and while i have been meaning to a lot of things have been happening to me and what i know life to be. So now it’s September and the year is almost done and i haven’t put down anything solid or worthy on here and this my way of venting how i feel about certain topics and while I’m always open to putting down how i feel about which music artist has put out a solid album or project.

As the title reflects this is the female edition or the black female edition, in 2017 i decided to get the Implant just help me with the pain control of dealing with periods because once a month the pain was unbearable. Headaches, nausea, back ache and so forth. so that’s when i had enough i was taking control of it by stopping it. i didn’t get it because i was sexually active or anything else. i got because the pain was too much for me to bare. i was tired of taking pain killers for it. i wanted to clear my system of all the pain killers i was taking and i wanted to have the implant because it was the safest form i could think off without effecting me and anything that happened was always reversed in some form.

when i went get the implant the had warned me off all implications of getting it, i held my ground and got the implant despite the judgemental looks i got from the nurse at the time. Fast forward to when it was time for my smear test, i asked the nurse if the implant was okay because i was concerned about how it looked. she said it was fine. A couple of weeks later I’m bleeding in my mind, I thought this was the norm and after one week it had stopped.

Now a month later I’m bleeding even more than before and its not stopping and at one point I’m getting dizzy and almost about to faint, i went to the hospital first thing on Monday morning and they said that there was nothing they can do.I wait and see if there is any changes to the bleeding and yep nothing still bleeding heavily and this time, I’m getting worn out and not feeling the best and all i can do is go back and pray that the nurse or doctor does something different to help me and all  he told me that there was nothing he could do at that point I’m in pain and about to drop and all i could think is my taxes is going to this man who isn’t helping at all. i ended up go8ing back and seeing another doctor who could help me and once she took out the impact the bleeding became less and stopped but that whole week it just made think.

Now going for treatment at the hospital in question is always daunting for any young female but especially when your black there is always this assumption that we can take pain like no other person. But that isn’t the case we feel pain the same way. we are human like other women and we feel pain just the same but to the healthcare profession black women can’t feel anything. i would say just because we don’t open up about how we feel in that way doesn’t mean the pain is there. we all deal with pain in different ways and how we deal with it is always subjective. 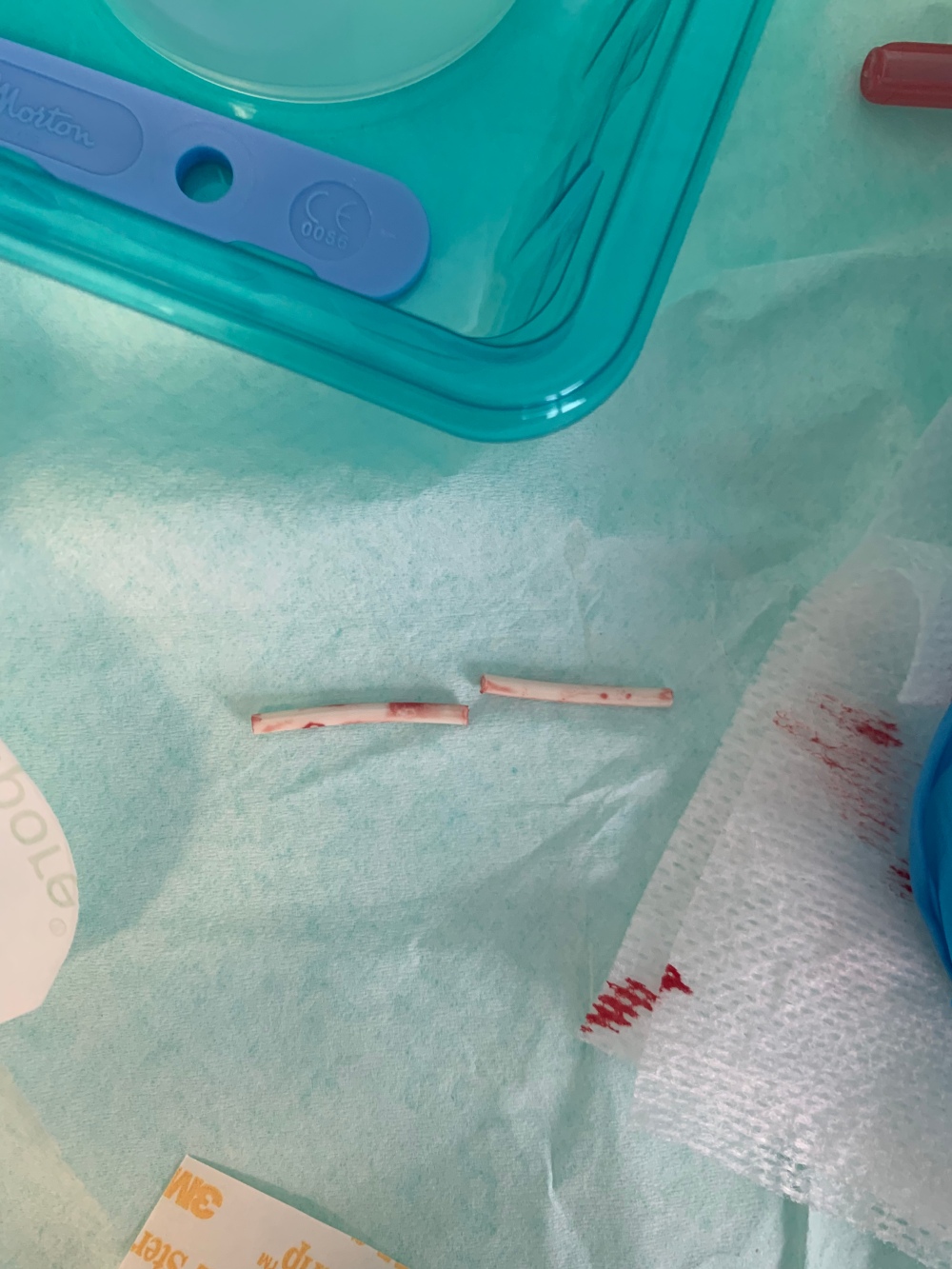 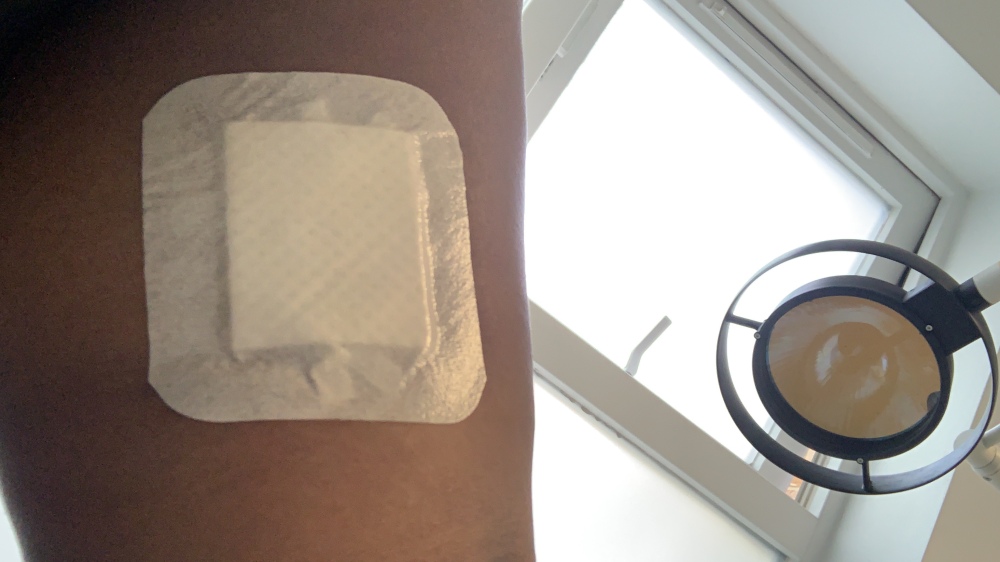