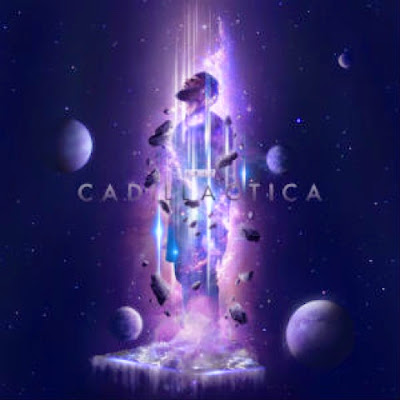 So Big K.R.I.T brings us his second album, and it doesn’t disappoint. The Mississippi rapper combines all his talents and creates this amazing album with a great sound. The album is different from his first one, its free and it doesn’t have that pressure to please everyone because the album and lyrics are not like the mixptapes and first album,
The album is 17 track album with guest appearances like Wiz Khalifa, E-40, Lupe Fiasco and Rapheal Saadiq as well as ASAP Ferg. I love the fact it infuses Soul with the collaboration from Rapheal. the concept of album reminds me a lot of the Outkast ATLiens album which i can see how he got some inspiration from.
The title refers to a planet, which is a metaphor for his subconscious. It opens with the birth of the planet which can mean anything basically meaning new life coming. it takes you on a journey from adolescence to adulthood. for me the concept of the album is all about growing up and not changing who you are but. Every song in the album is full of double entendres that go back to the concept of the album. Cadillactica and King Of the South really shows what KRIT is all about and shows that he can get down to the nitty gritty if he wants to.
K.R.I.T has always been a lyrical genius and like how i said earlier Cadlltiactica is no different. it has a lot more lyrics and he raps his head off.  DJ Dahi produced the song and it has the feel of it being from the south which i have grown to love because of K.R.I.T.
Mt is done in such a way you want more from the song and i think that is also the way the album is.
Without a doubt he has a big talent and he is making waves with many classics. This album is no exception, with an unsual concept and great production with intriguing lyrics this one is a sure classic.
https://youtube.googleapis.com/v/pNn2m49rg7Q&source=uds
Mt Olympus
https://youtube.googleapis.com/v/04Ig1MMGZ1w&source=uds
Angiesquestxoxo
Peaceout!!!