So for me August is the music month and one way of celebrating such a month is buy going to as many concerts as I can. so yesterday I went to one of the best so far which was Childish Gambino’s and I have to say he brought his set was awesome and his app to support his tour was genius. the atmosphere added to such a great night.
So first of all lets talk Ms.Elli lngram now her vocals and stage presence was beyond exciting this women can turn any song she has into a great night and the way she turned poetic justice into a hit was excellent. i would love to see her on a stage at Wireless Festival next year because she deserves it and it must have been awesome to share the stage with Childish Gambino.

looking at the Deep Web Tour app it had everything that Mr Gambino has done from using the Wu-Tang Clan name generator to his time on the hit show Community. (Troy&Abed in the morning) love that bromance on the show.

Now i have seen Mr.Gambino before at wireless two years ago and just like how he was then, he was yesterday, 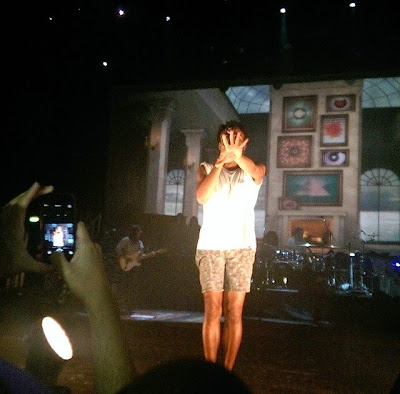 Such a great night and Childish is so sweet and when he speaks you can instantly tell that he is smart and well spoken he knows what he means and what his talking about. 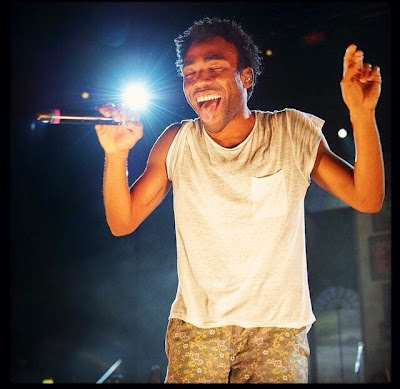 Childish took care when coming to his set it was prepared for what his tour was called and the Deep Web Tour and he took care to make sure his audience enjoyed encouraging us to jump and go crazy.
he even made sure to do a bit of old hits like heartbeat and L.E.S as well a few from his Royalty Mixtape. 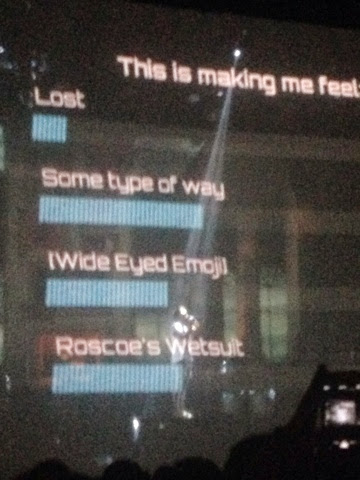 I really wish I could explain what his concert was like. because for one its one of the best i enjoyed this one and heres hoping he will continue to make great hits and come to London more often and even perform at the o2.
for more from the concert look at the Instagram page for videos and pics @Angiesquestxo
Lots of Love
AngiesQuestXOXO