So what happens when a music addict finds out that an artist from New york is coming to perform one of the best rap albums of all times, she goes crazy and buys the ticket for the event and when she and her friend get there she enjoys it like mad and all she can think about is the times that this album has made her feel good.
With her best friend she enjoys it like no other and that my friends is what music does to me. Music has got to be one of the things that describes me best, it can make me feel like no other person is in the room, its just me and the artist there.
Lovebox took place in Victoria Park which is next door to me and my and my girl went and it was fabulous, Soul to Soul to M.I.A and Nas among others this was something that i was waiting for to see M.I.A perform live. I guess i can say that I’m spoilt because i saw her at Hackney Weekend in 2012 and this time she perfumed beautifully, there was hiccups with her microphone which you can tell that pissed her off but man she is a beast when she performs, her set was beautiful as well very designed and planned.
Now Nas he performed illmatic which has got to be one of my favourite albums and he is also a best as well, a couple of times i wondered how can this man who is in 40s still do the things he does and do it well. Now this was the second time i saw him but this time he did an entire album which was beyond awesome the crowd loved it and really got into what he was about and rapping even the girls were into more than the guys haha which is something i loved, you never really see girls who love the rap game acknowledge, I’m not saying I’m an rap artist but I’m for the preservation of making sure Hip-hop and rap never dies. 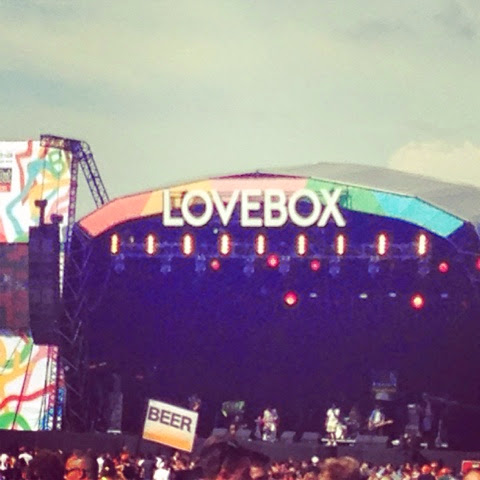 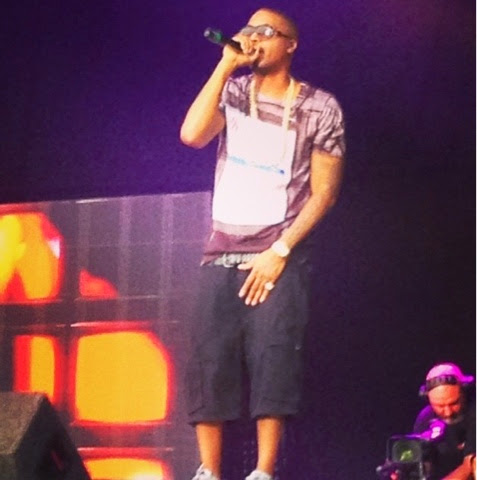 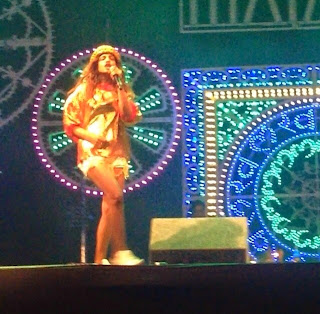