So it seems that this is the year that all the racist come out to play. one in Donald Sterling and another in Jeremy Clarkson. There is no reason for anyone to be racist especially in the age that we live in now. but in the 21st century many think its okay to be racist. 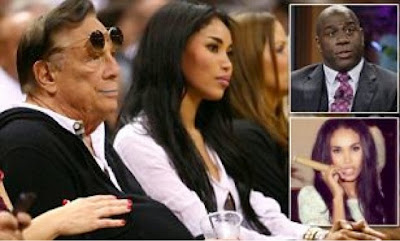 For people who choose to be racist just know you will never win in bring down someone with negative energy. lets have a look at Donald Sterling the NBA banned this man for life and looking at how old he is he might not even live for long.

Jeremy Clarkson
Now lets have a look at Jeremy Clarkson the man has history of making inappropriate comments about all types of people and the day comes he uses the N-word and all hell breaks loose the man needs a wake up call and if the BBC wants to fire him they can but they should have sacked this man a long time ago so that this kind of embarrassment doesn’t reflect badly on the BBC.