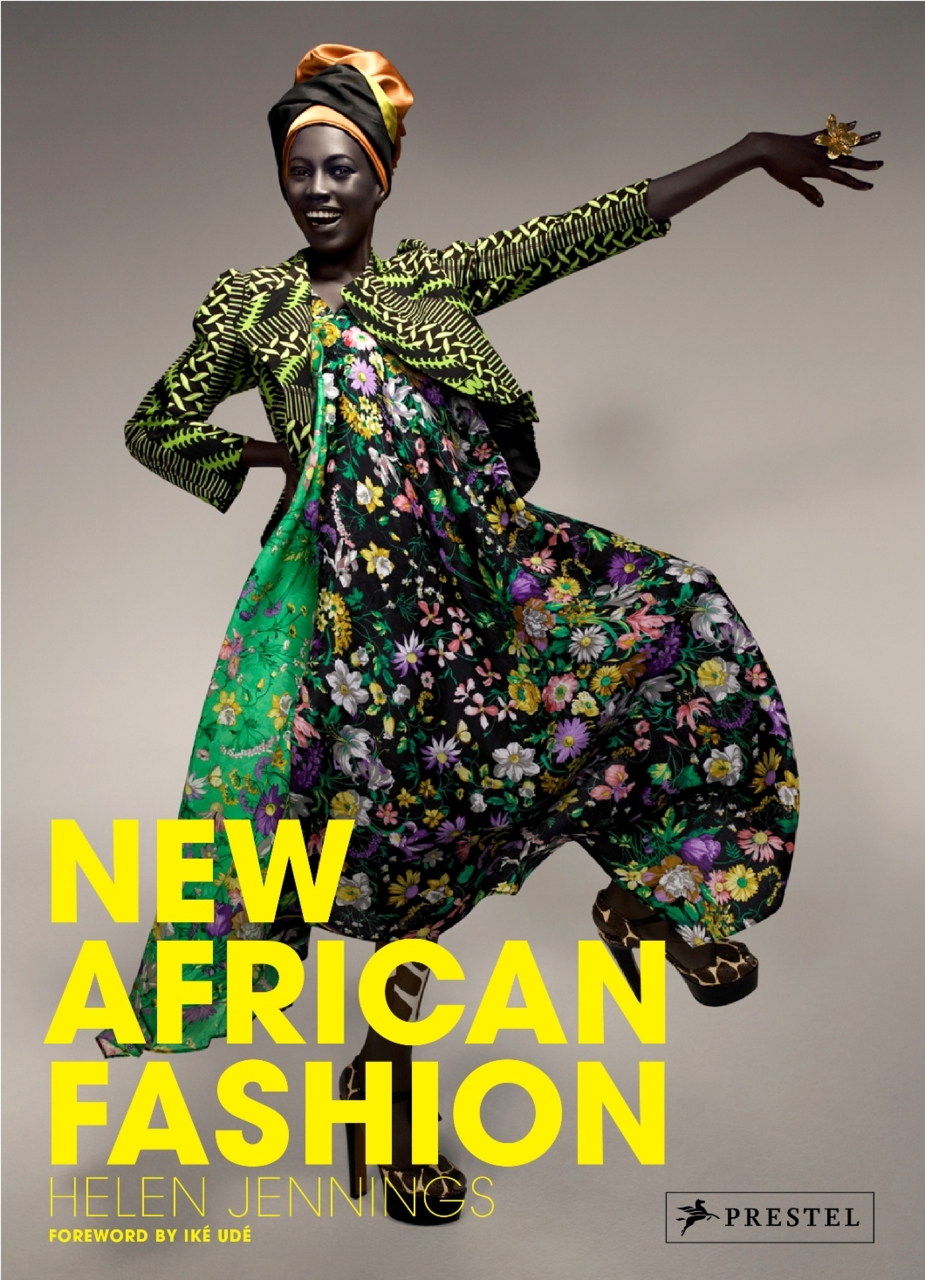 In her discussion of the current state of fashion in Africa, Jennings looks back at the history of African influence in European design. Born in Algeria in 1936, Yves Saint Laurent’s North African-inspired designs have continued to be influential for over half a century.

Today, Moroccan-born Alber Elbaz holds the helm at Lanvin and Tunisian designer Azzedine Alaia continues to provoke. These designers all worked out of Paris, bringing inspiration from their native countries to the French fashion scene.

Jennings not only looks at historic designers from Africa who are present on the world’s stage of design, but also looks to the new wave of young designers, showing images of each of their collections and discussing them with the designer.

“The woman’s condition in Africa has made major advances but there are still so many barriers to break,” Xuly Bet designer Lamine Badian Kouyate tells Jennings,

“I want to bring light to the history of Africa and project a united future.”